6. To Japan and the rest of the world

During the Taisho Period, the brewers of Kuma Shochu began to use white rice instead of brown rice and incorporated a two-stage preparation method.

However, the taste of the new version of Kuma Shochu did not reach the outside of Kuma region until the beginning of the Showa Period.

It was not until after WWII in the 1980's when rumors of Kuma Shochu reached the Kansai and Kanto regions.

In 1974, Kuma Shochu developed a milder taste due to the introduction of 'vacuum distilling', leading to a dramatic boost in popularity. Then in 1995, the authorities approved the geographical indication of Kuma Shochu, with only rice shochu produced in the Hitoyoshi/Kuma Region to be called 'Kuma Shochu'.

Like scotch whiskey, Bordeaux and Chablis wine and champagne, Kuma Shochu became one of few world brands that bears the name of the region. 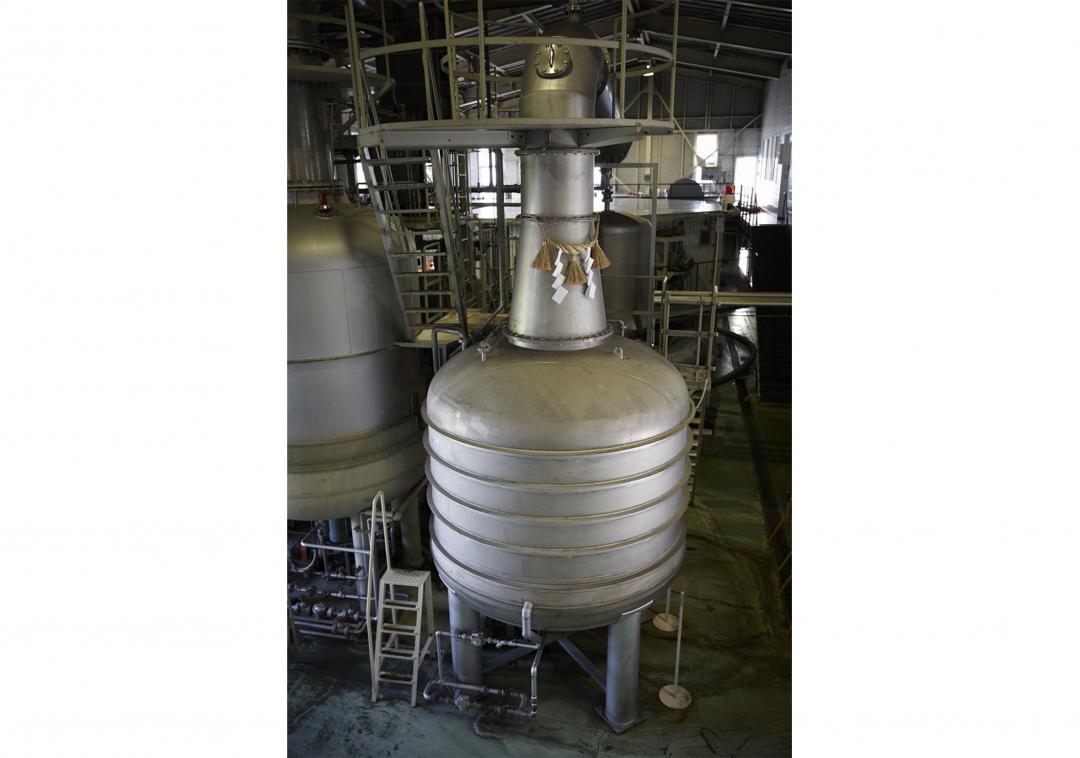 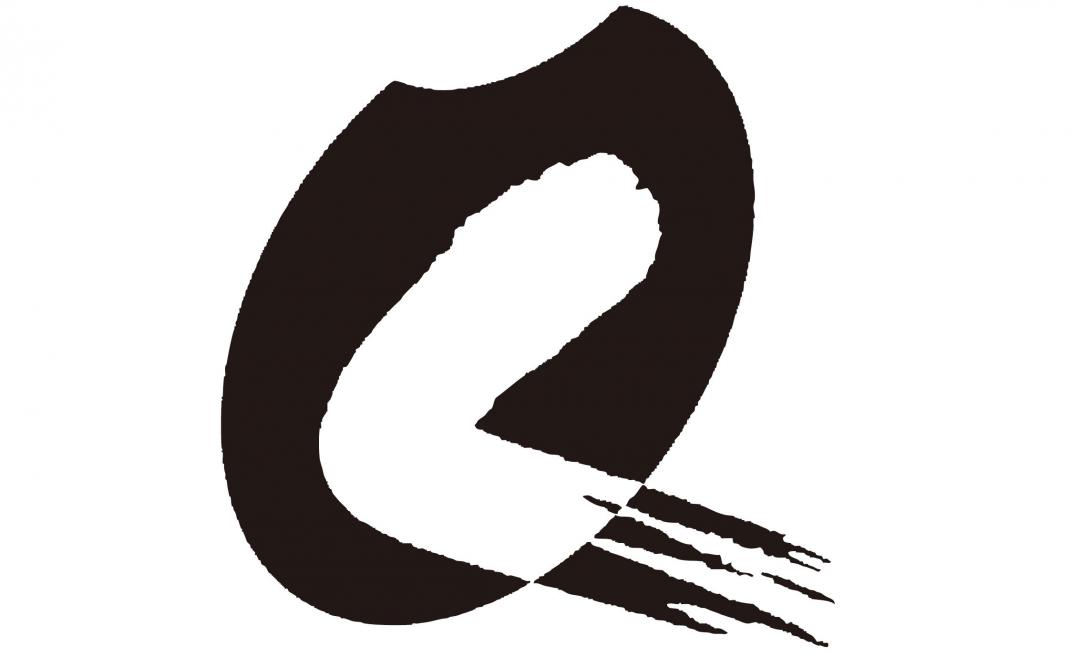