Magatama, curved, comma-shaped beads, are considered one of the Three Sacred Treasures of the Japanese Imperial House, and for millennia, have been believed to have the power to expel evil spirits. Tamatsukuri, the area where the Tamatsukuri Onsen is, got its name, "Creating Beads," from its days as a major production center for these magatama. The onsen district is filled with magatama motifs and objets d’art! See if you can find them all, and share in their mysterious power! They’re also really popular spots for snapping pics. 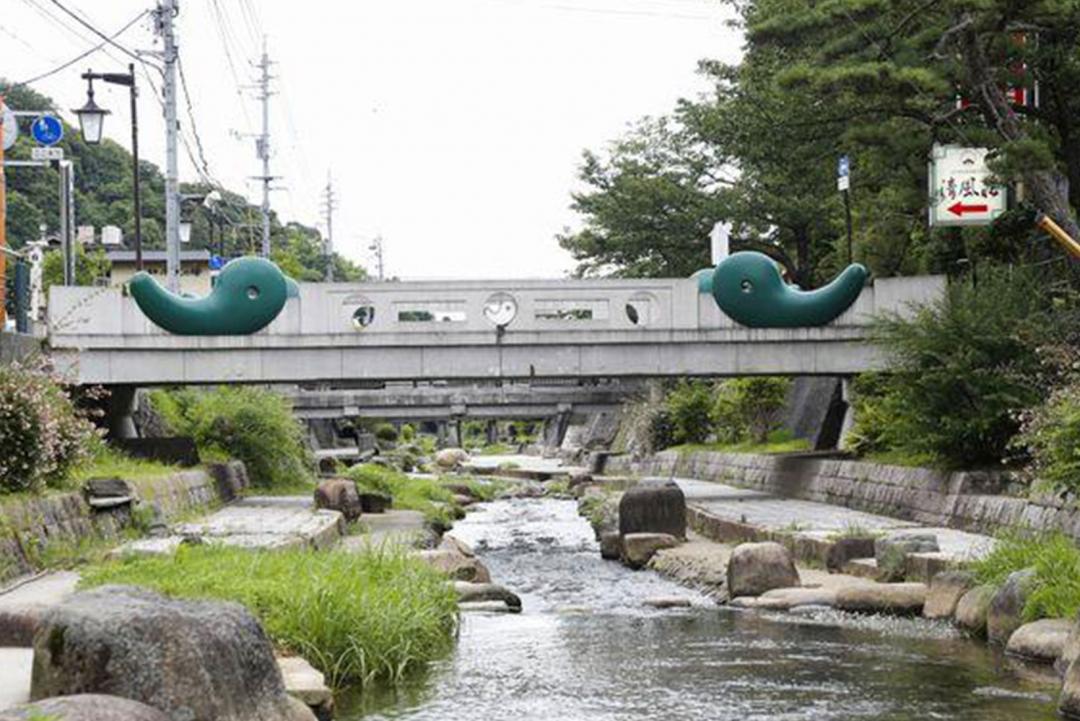 A symbol of the onsen district, it is also a popular spot for photography. 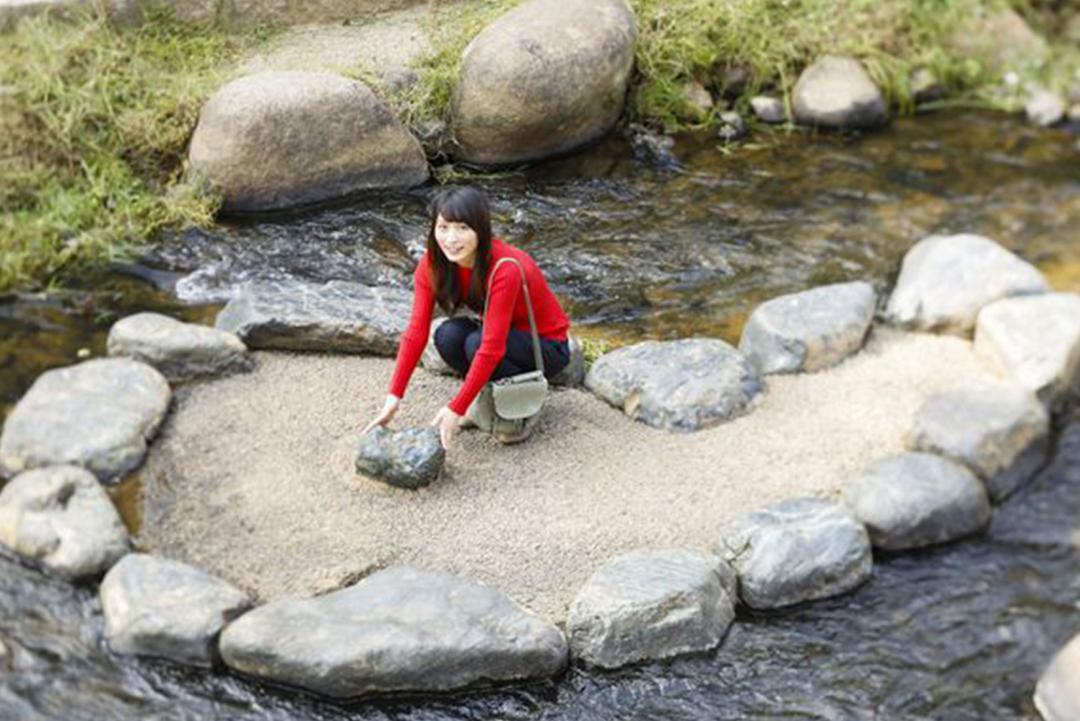 There is a small island somewhere in the river shaped like a magatama, a curved bead. The stone in the middle of that island is a chunk of agate. People believe that touching it will bring you happiness. But this island is so small that it’s often underwater, so you’re probably lucky to just be able to get to it. This place is popular because you can come and collect source water from this skin-beautifying spring. Use the “Beautiful Skin Onsen Bottles” (200 yen) sold beside it to hold your water. 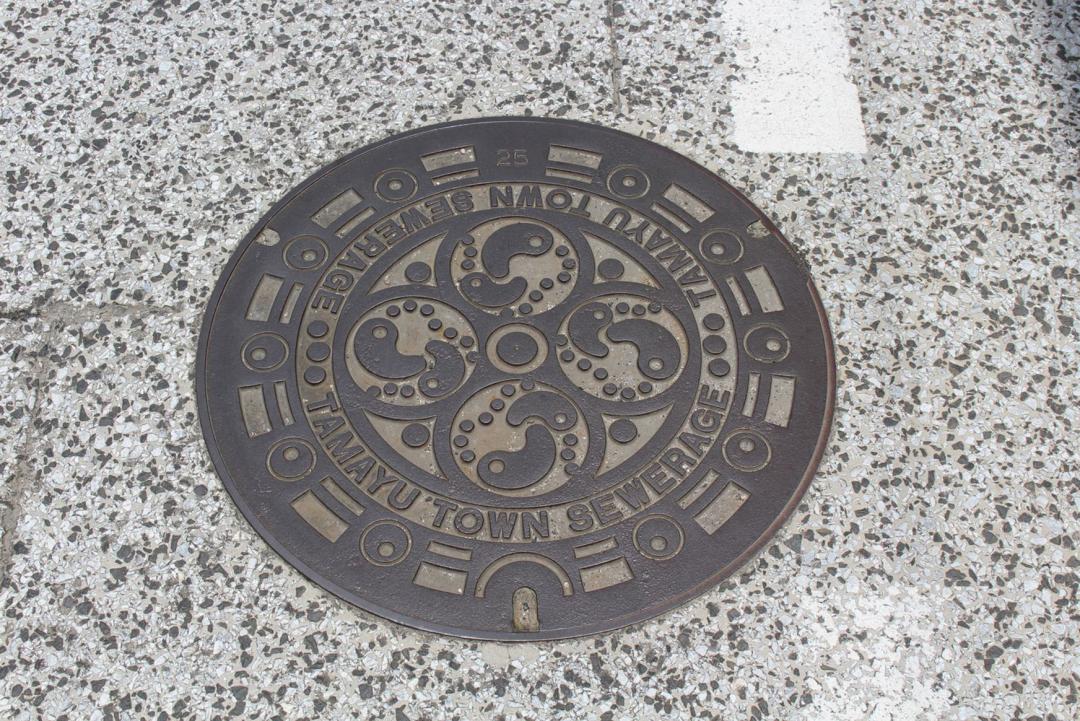 Don’t forget to look down at your feet as you walk around. 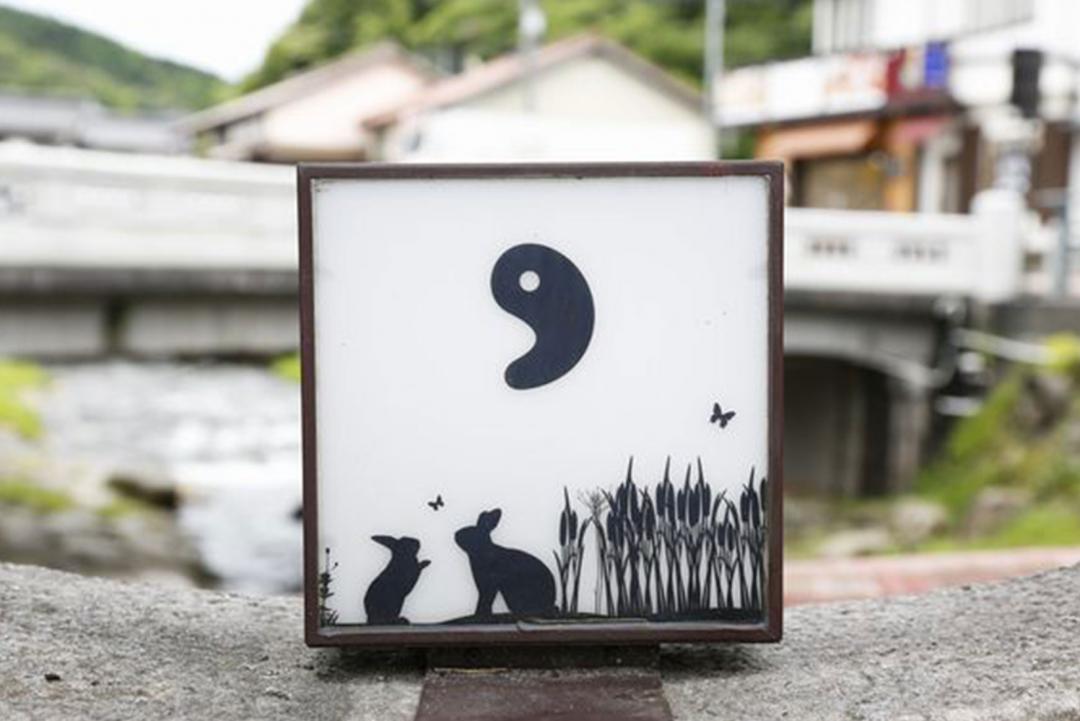 They give off a gentle glow at night. 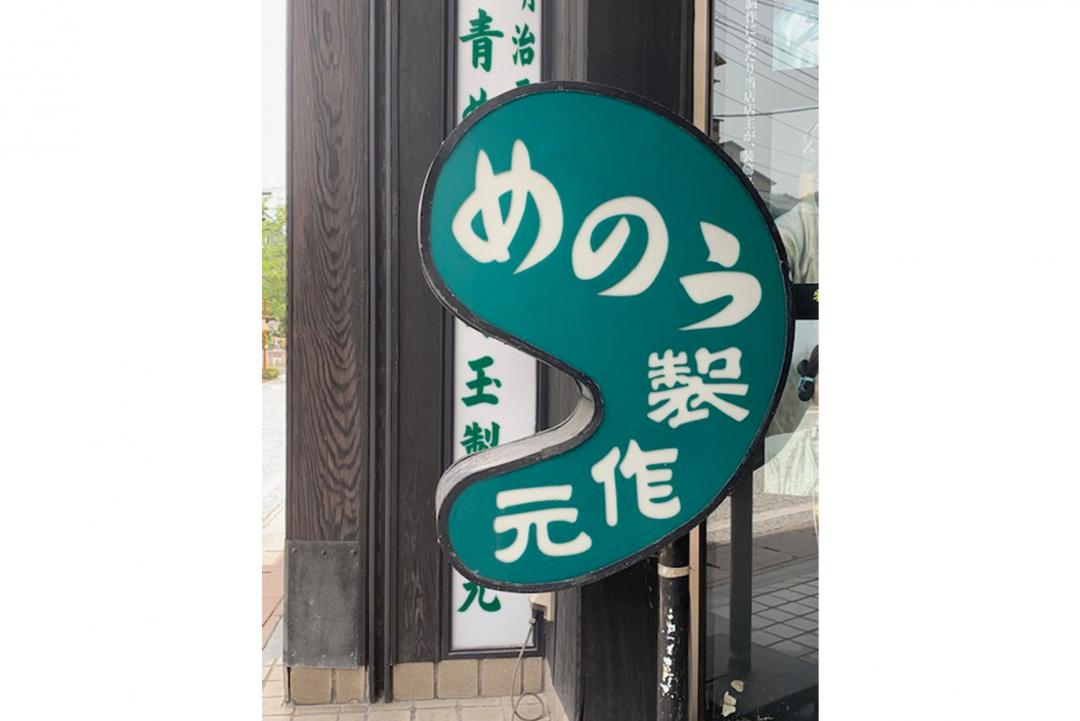 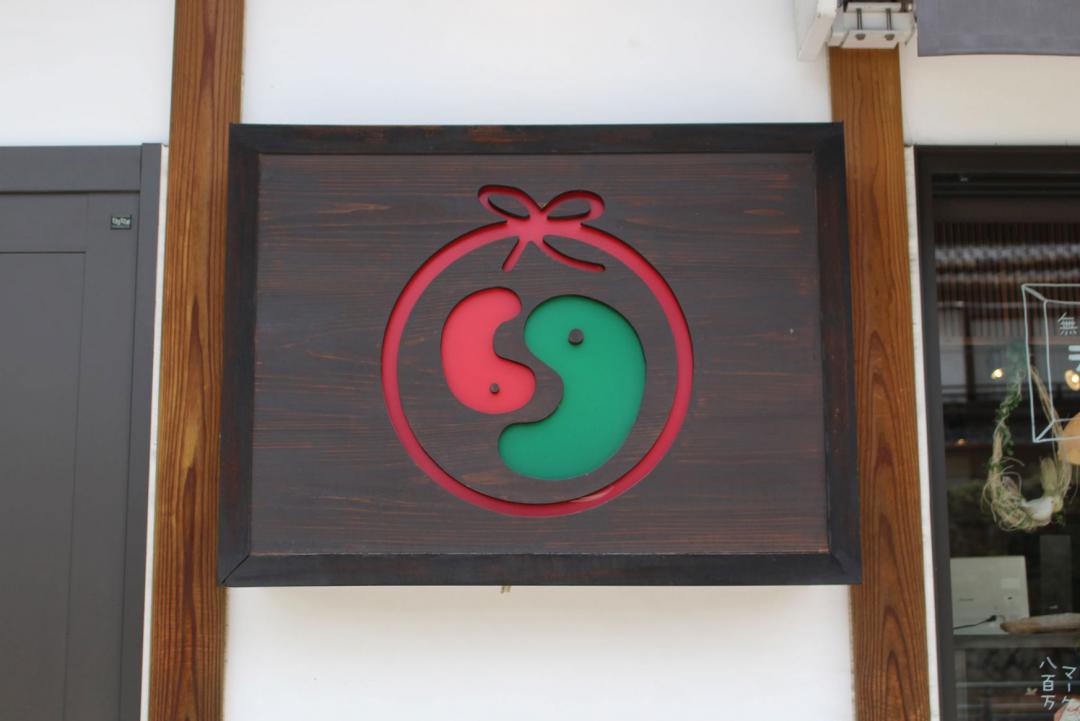 Inside the shop, there are magatama beads everywhere! 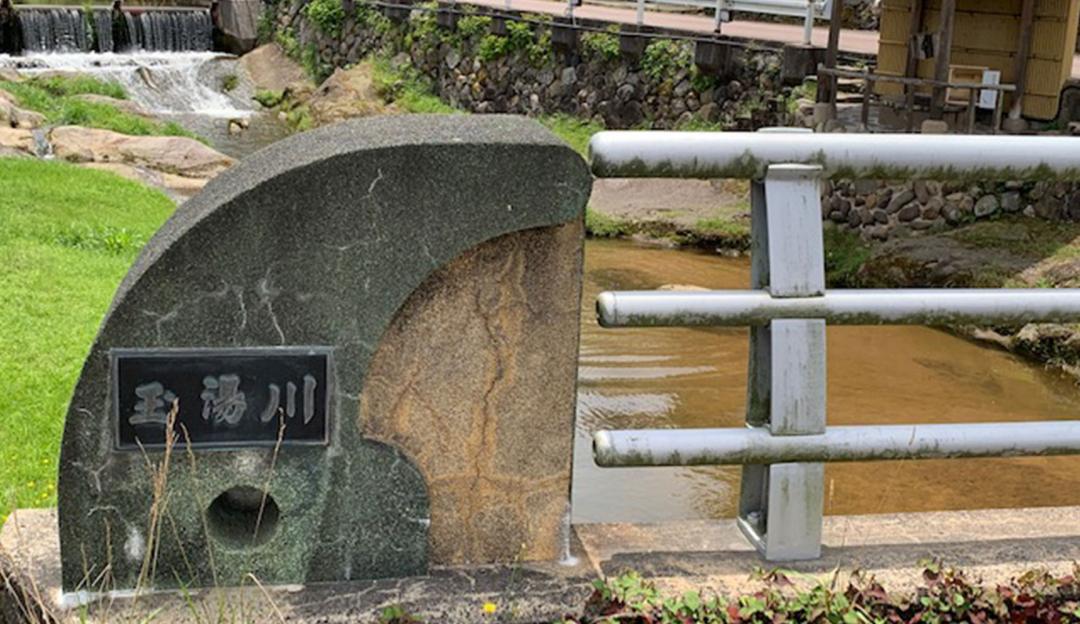