Tamatsukuri Onsen’s waters, known as a natural cosmetic lotion, are also used by some of the most famous cosmetics manufacturers in Japan such as coyori, Mediplus, and HimeLabo.

Anyone can use a dipper to collect the source water of Tamatsukuri Onsen. Buy an onsen water bottle for 200 yen from the unattended Oyashiro Honpo stall, and fill it yourself! The 100% natural ingredients of this hot spring lotion make these bottles very popular for quick and cheap souvenirs! 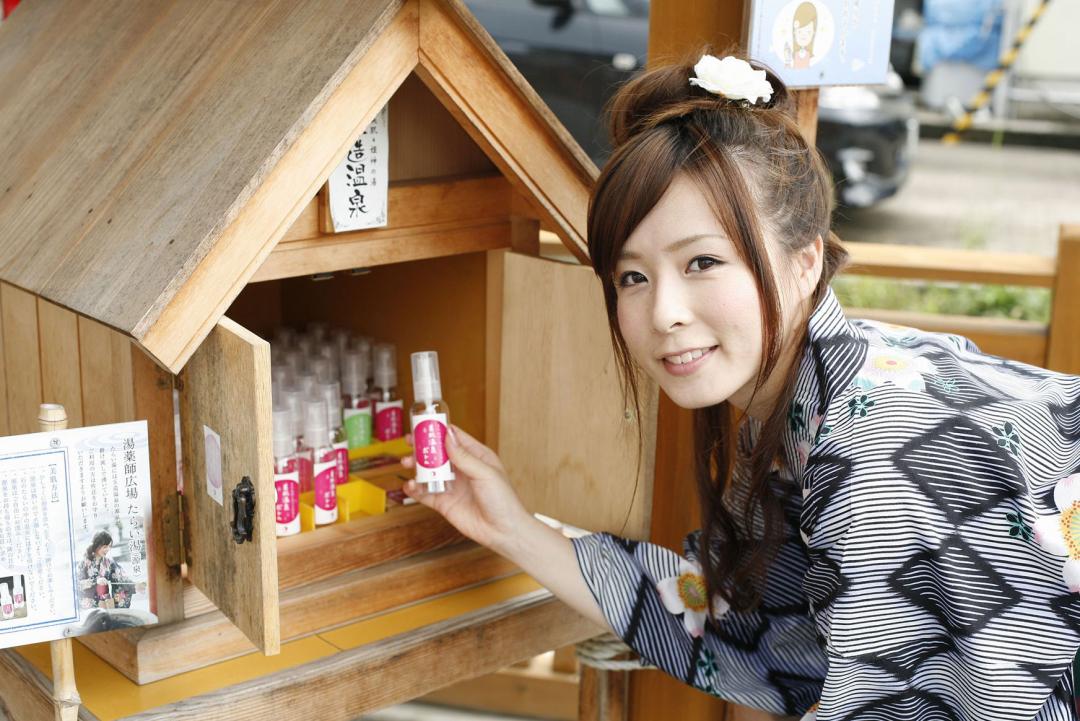 Open up the Oyashiro Honpo miniature shrine and drop 200 yen into the slot . Then select your favorite color! 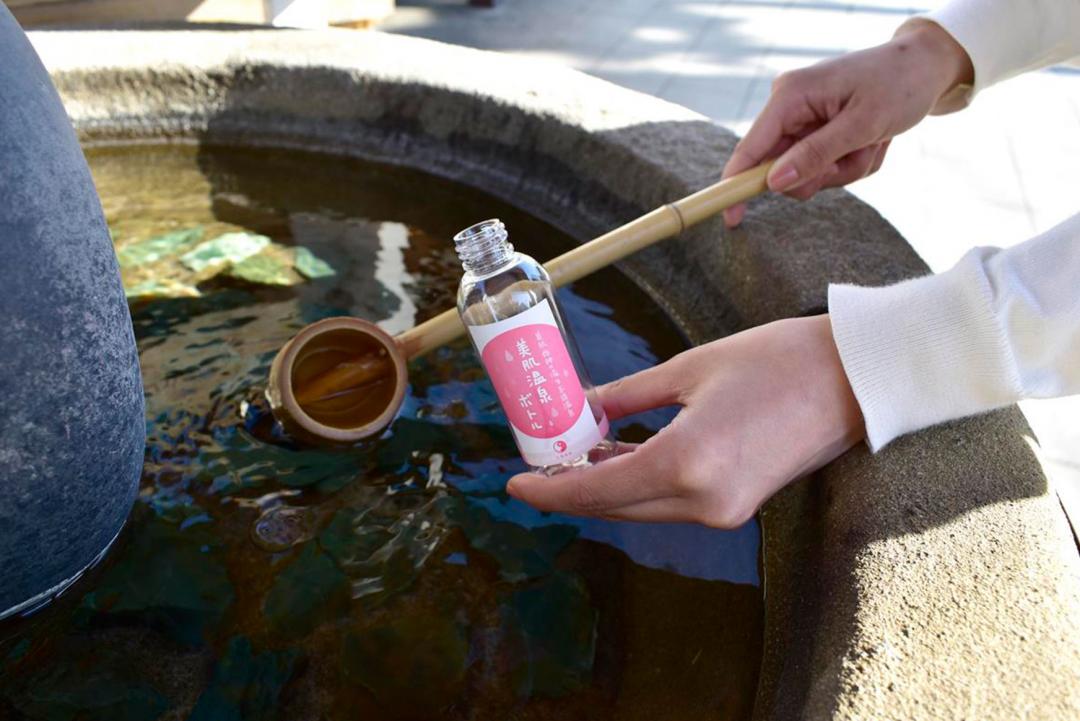 Open the cap, and use the dipper to fill your bottle. The source water is bubbling up on the surface, so make sure you get the fresh stuff. And take care, because it’s hotter than you might think! 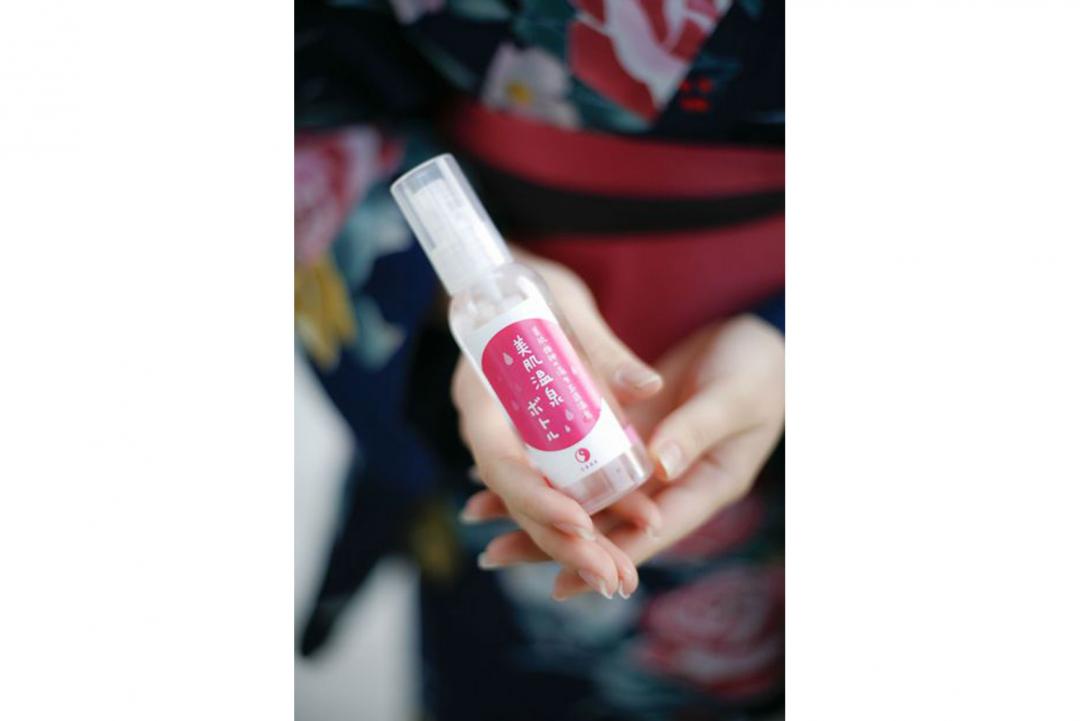 Put the cap back on, and you’re done! Then try spraying some on your face or hand. Once you’ve checked that the water’s coming out properly, you’re ready! The onsen water is best used up within about five days.

Footbaths using 100% hot water from the source of the Tamatsukuri spring. 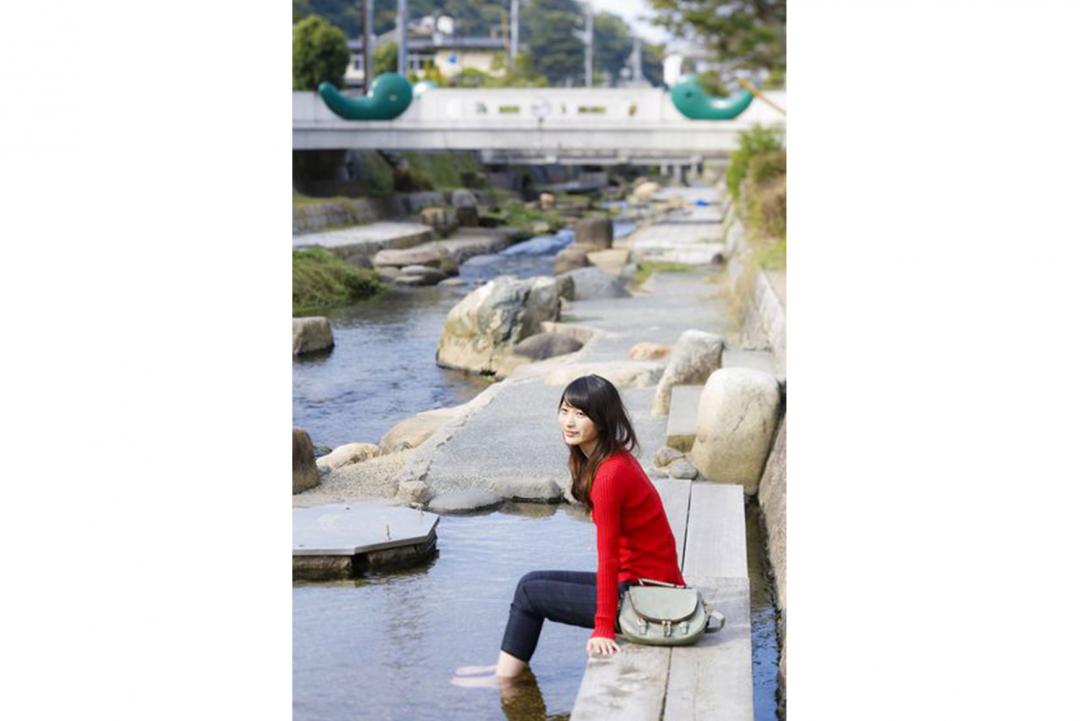 Footbaths by the river

In two locations, both are directly fed by pure source water. Depending on the season, it can be hot, or lukewarm. That’s part of the appeal of a natural hot spring. 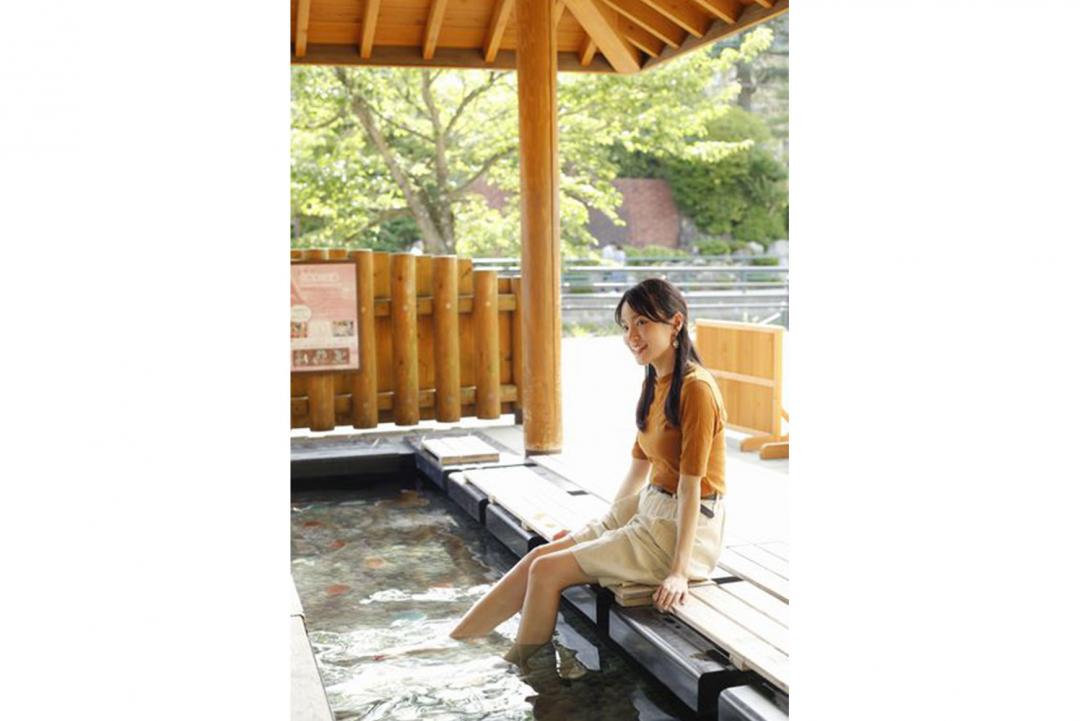 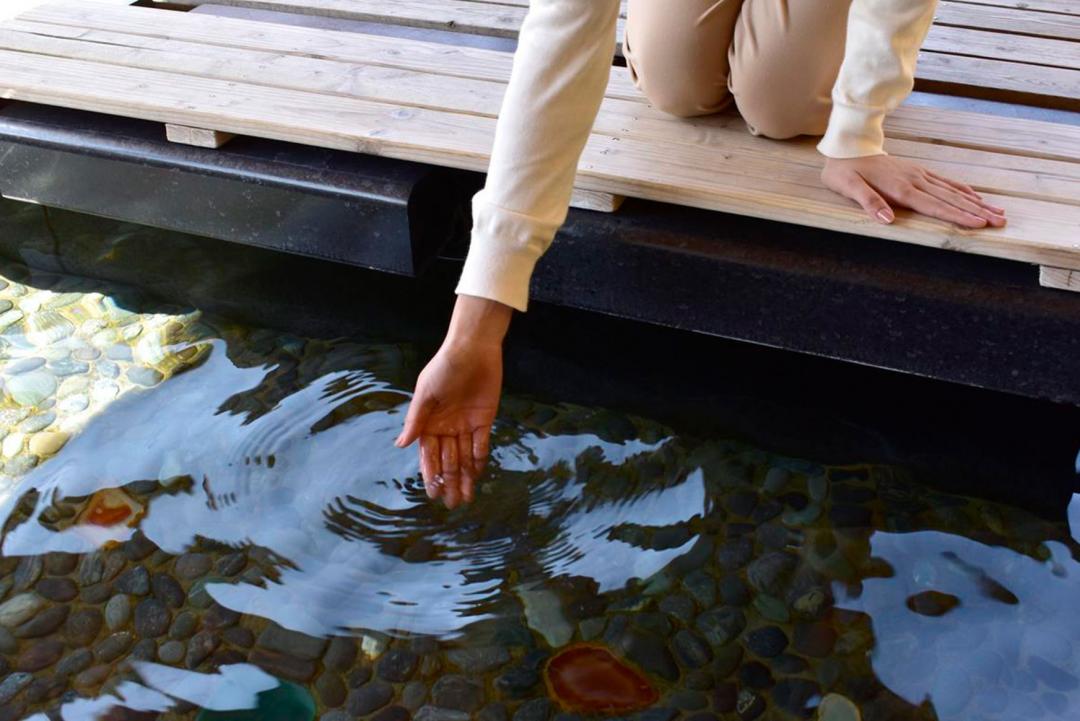 There is an unattended Oyashiro Honpo stall selling footbath towels, so you don’t need to worry about bringing your own. Soothe your tiredness away as you gaze at the statue of Himegami, the symbol of Tamatsukuri Onsen. The water is on the hot side, so check the temperature before stepping in! 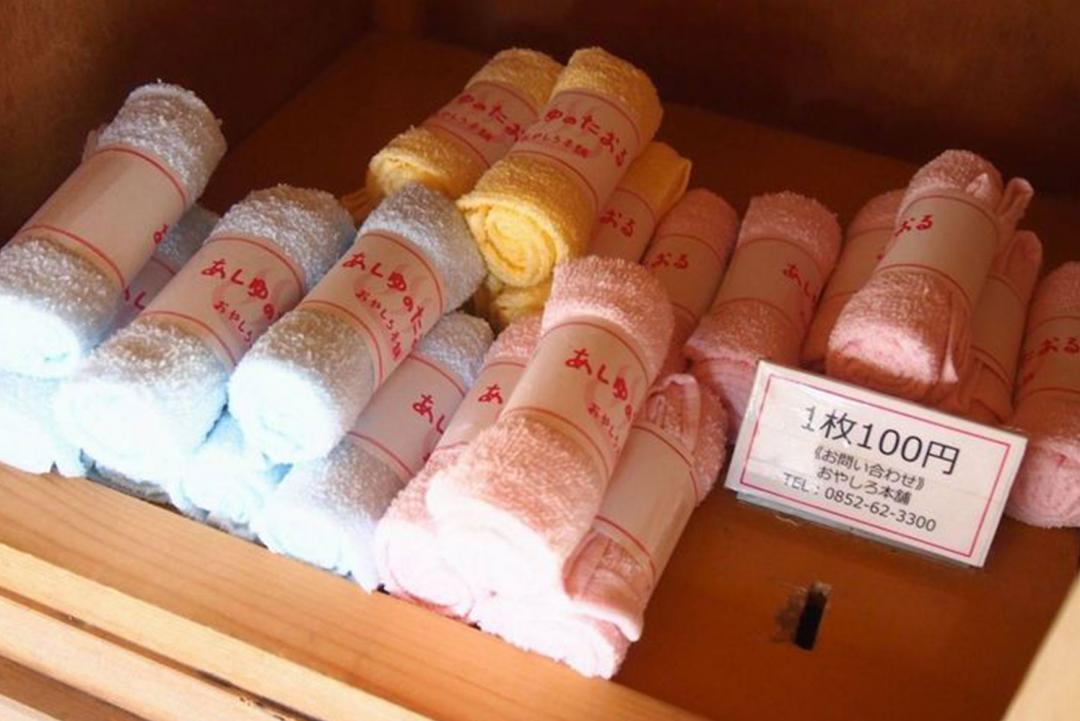