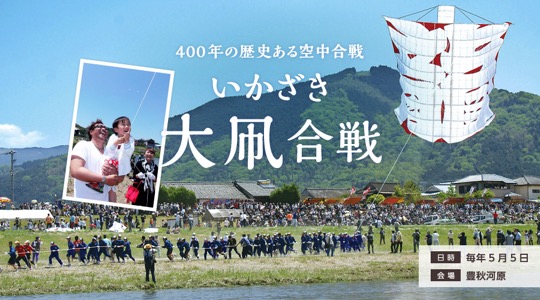 Date May 5 every year
Place Toyoaki-gawara

Fantastic! 500 huge kites soar high up into the sky 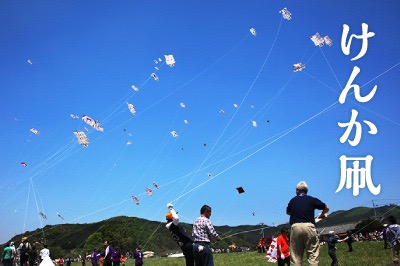 Beautiful day with hundreds of kites flying in the sky


The Ikazaki Kite Battle festival has a history of over 400 years, it is the biggest traditional event of Uchiko. On both sides of the Oda River, spectators rejoice watching over 500 huge kites soaring into the sky! Using kites equipped with razorsharp blades called "Gagari" to cut the opponents string, a heroic battle unfolds. The event, that takes place on May 5 every year, has been designated as Intangible Folk Cultural Asset of Ehime Prefecture.

This part cuts the string


Equipped with special blades called "Gagari", the opponents try to cut each other's strings.
The kite which got its string cut first, has lost.


The 6 rules of the Battle

Raising "Success Kites" in wish for the healthy growth of children.


This tradition originated by people writing the name of their newborn child as well as good wishes on big kites and raised them hoping for their healthy development. Even now the tradition is continued as the "Baby's First Festival" on the day of the big Ikazaki Kite Battle at the Oda River Toyoaki bank, where many "Success Kites" with the children's names are raised. 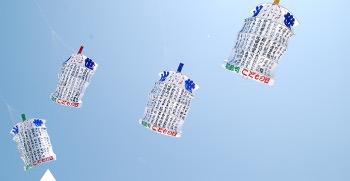 Many "Success Kites" are raised to celebrate new children 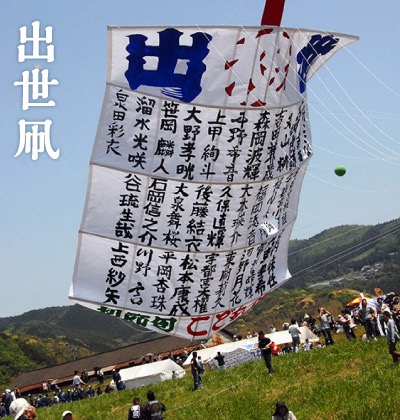 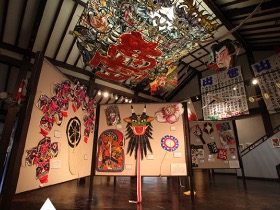 With Kites you can play and fight, and they have a long tradition. 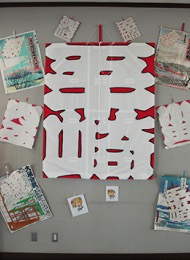 The Kite Museum shows more than 400 kites, not only from Japan, but also from all over the world. The exhibition space is designed in a way, that you see even the huge kites from up close. The "Gagari" blades used for fighting are also explained, so you can become an expert in kite fighting. You can also book a "Make a kite" session, to learn how to make one yourself (fee required).

Spring March to May